An Unchanging Gospel for a Changing world

You can support the teaching of God's Word in our listening area and worldwide via the internet! You can do this by praying for us, with us, and prayerfully consider us financially after your own church's consideration. God bless you! 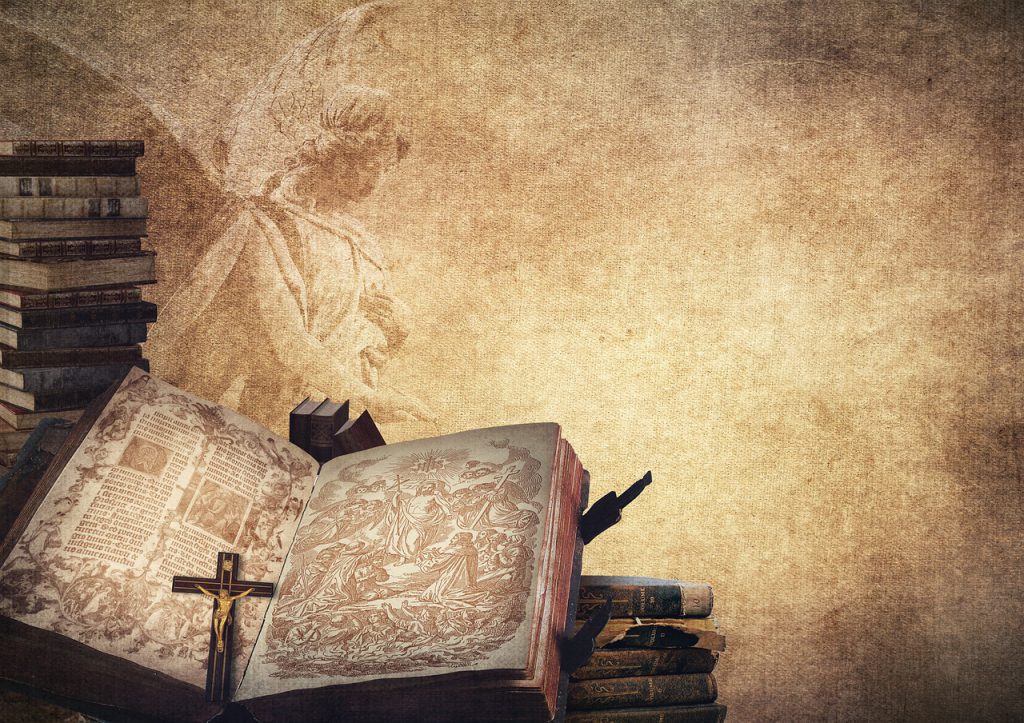 “The Vine” started out in 2003 and was originally organized by Calvary Chapel in Zanesville fulfilling a dream of having a radio station to broadcast Gods’ word in Teaching, Talk and Music.

The original permit was granted on February 16, 2005 by the FCC. WTLL first signed on Feb. 27, 2007. when Calvary Chapel Closed its doors 12 years later on Dec. 17, 2017 Three men stepped up and operated The Vine through the end of December of that year.

January 1, 2018   an   Ohio   Corporation (501 (c) 3); In HIS Service, Inc. Assumed the operation of WTLL-LP. the original board consisted of Farris W. Wilhite, Harold Angles and Tom Gill. Our Antenna and Transmitter are located downtown, and our studios and offices are located at 2103 Maple Avenue Suite 103 Zanesville, Ohio. Currently serving on the board are Farris W. Wilhite, Harold Angles, Tom Gill, Jeff Williamson, and George Bates.